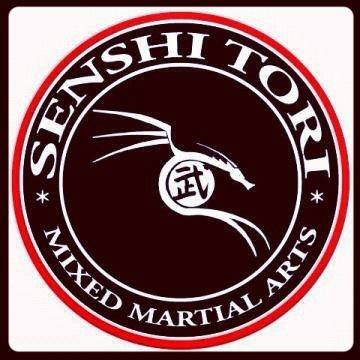 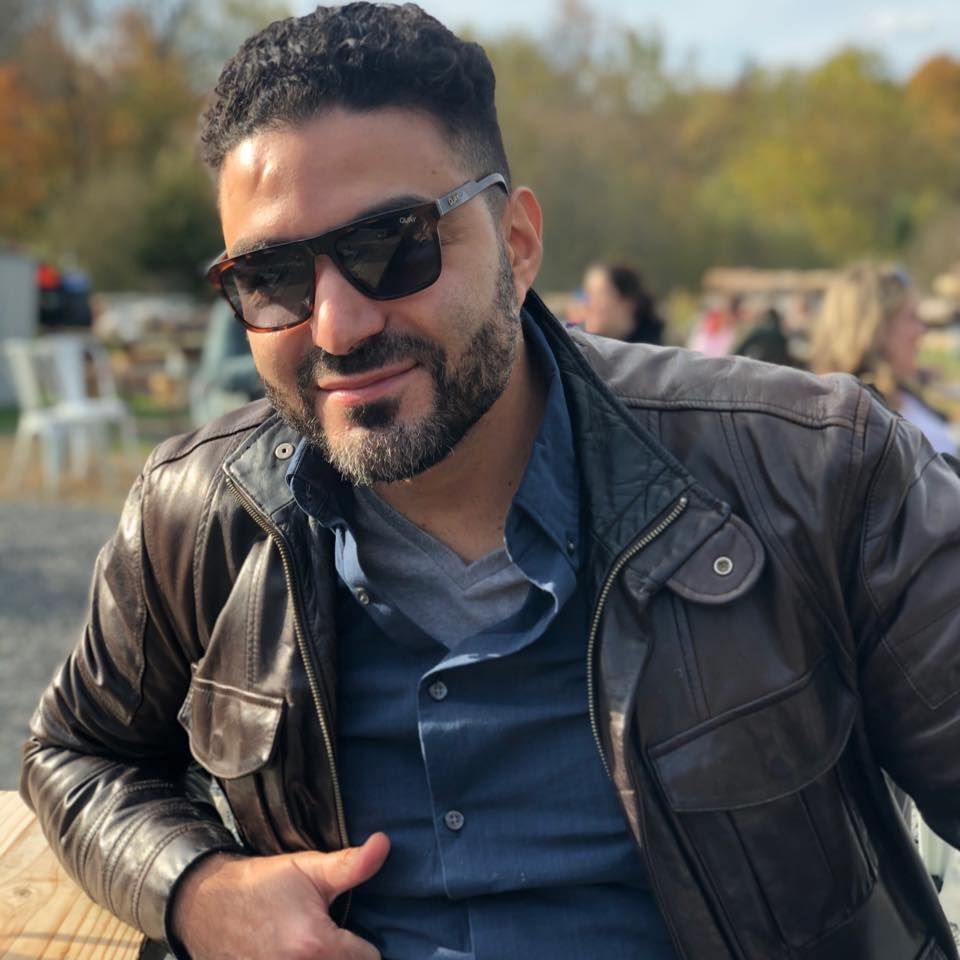 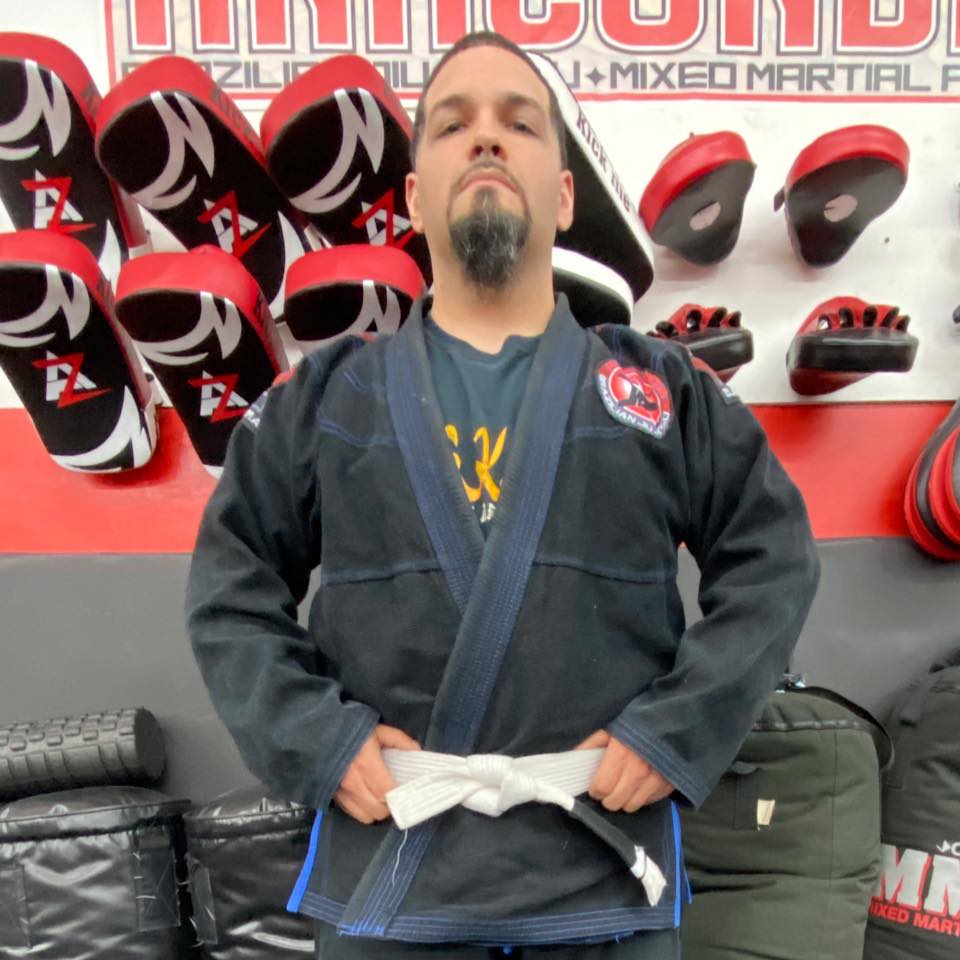 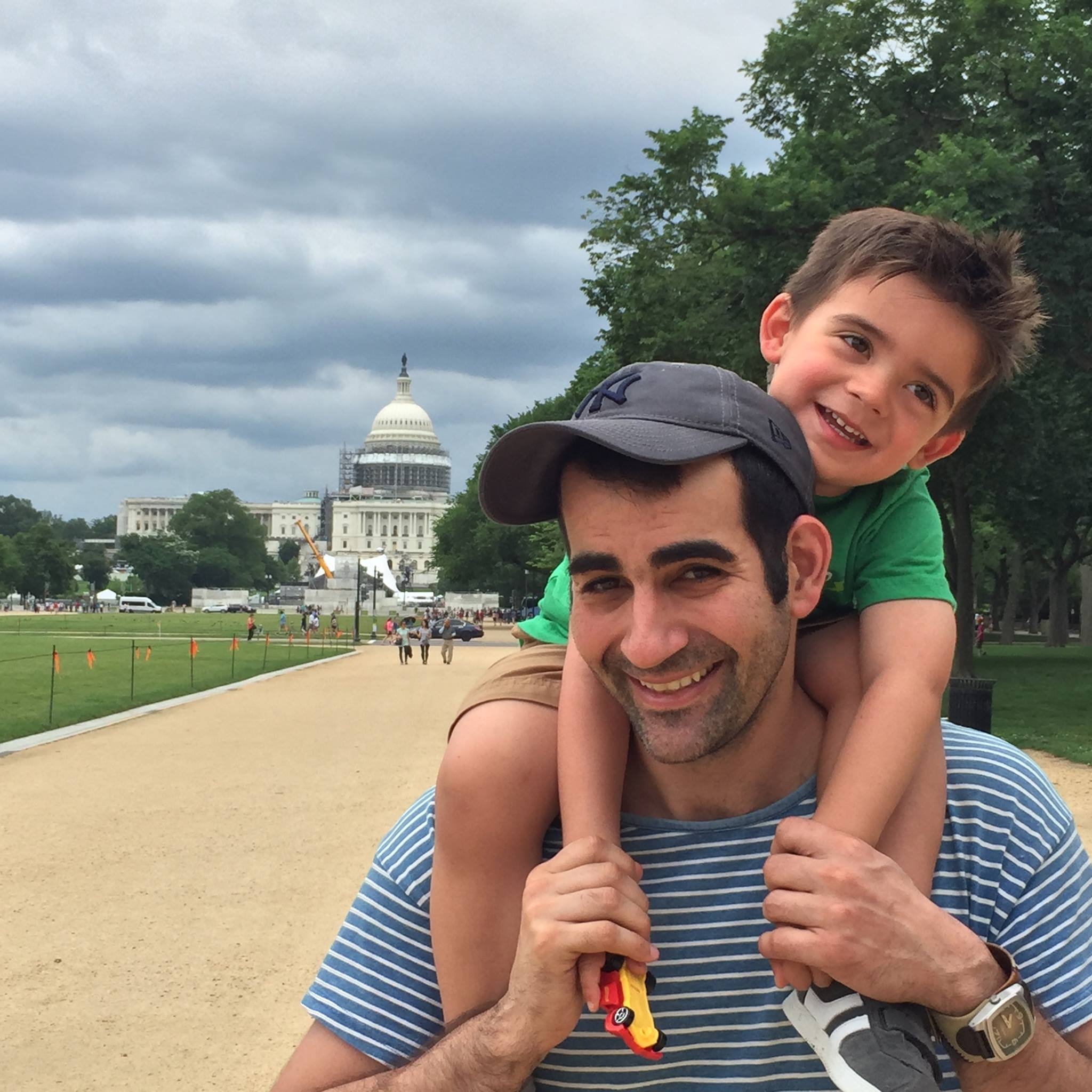 Does Size Matter in a Martial Arts Fight?

Martial arts training is something that people of all ages and sizes can do. One of the most common questions we hear when people are signing up for our martial arts classes is this:

Does size give people an advantage in a martial arts fight?

Size does matter in the martial arts, but not necessarily in the way you might think. In martial arts fights and tournaments, there are weight classes to ensure that opponents are evenly matched. Of course, in a self-defense situation, you don’t get to pick the size of your opponent. So, with that in mind, let’s talk about the ways that size and weight affect martial artists.

What Are Weight Classes?

Weight classes in the martial arts are like weight classes in boxing. A weight class represents a range of weight and competitors must fall within the parameters to compete in that class. The intention of these classes is to ensure a fair fight. When opponents are close to the same weight, the determining factor in the outcome of the match is usually skill, not size.

That said, size can still be a factor. If two opponents are evenly matched and one is slightly bigger than the other, that person may have an advantage. Size matters in competitions and if you’re on the lower end of the range for a weight class, you may need to compensate for your size with other things.

In a situation where you need to defend yourself, having a size advantage can be useful. However, we can’t pick the size of the guy who picks a fight or decides to attack us, and that is where martial arts training can be useful.

Martial artists who are on the small side may not be able to hit with the same power as someone larger. Fighting an opponent who is significantly larger than you are requires a different set of skills than fighting someone close to your own size.

Certain martial art styles, such as Taekwondo, allow fighters to use an opponent’s weight against them. Speed can also be a factor. While a large person might have more raw power than a small person, the small person may be able to evade a hit more easily thanks to their superior speed and agility.

Which Martial Art is Best for Small People?

You might be wondering which martial art is best for small people. A fighter may be at a size disadvantage, but small guys and women can do very well with the right techniques and skills.

In many cases, the best martial arts for small people are those that focus on grappling instead of striking. The reason is that a person with short arms and legs does not have the same reach as a taller person. A tall person with a significant weight advantage could dominate someone smaller by striking out from a distance.

Grappling is a technique that brings fighters into close proximity with one another. It’s here that a smaller fighter may have an advantage if they work on their skills. Brazilian Jiu Jitsu, often referred to as BJJ, can be a good choice if you’re worried that your size will put you at a disadvantage.

That said, we would never discourage you from pursuing something like MMA if that’s what inspires you to get in shape. MMA has weight classes, as we discussed above, and that means the chances of you being paired with someone significantly larger than you are is small.

Size matters but the truth is that in many cases, fighting is not just a question of the bigger person winning. There are so many factors that go into a martial arts sparring match or competition that you shouldn’t let your size be the factor that prevents you from studying any martial art or entering competitions. With the right training, you can dominate your opponents!